Wage Advance — What It Is and Why It Matters 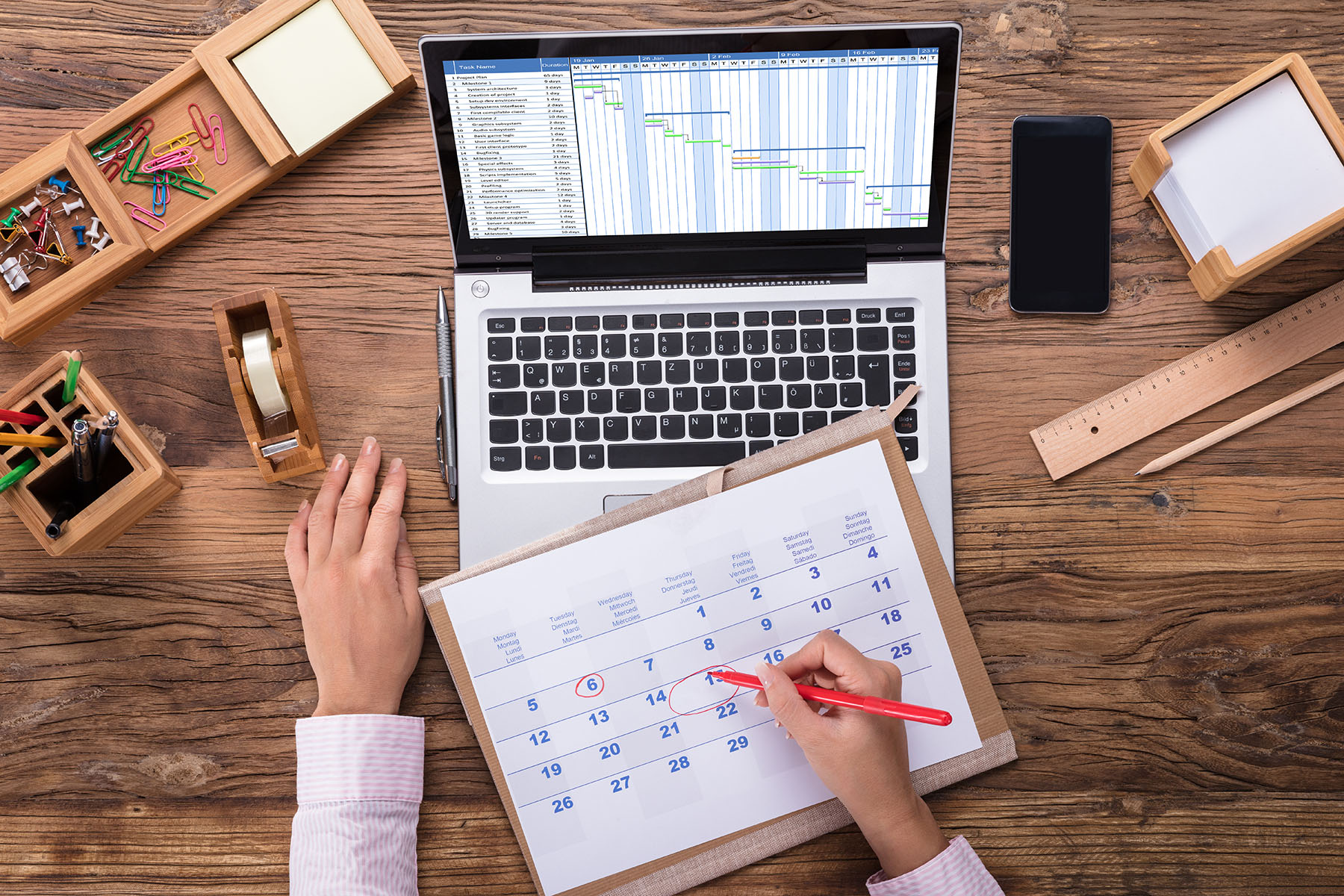 Hourly employees do critical work in some of our most important sectors, from health care to food service, yet they’re often the most financially imperiled among us. In fact, they make up the majority of the 78% of American workers who, according to a CareerBuilder survey, live paycheck to paycheck to make ends meet.

What puts hourly employees at such great financial risk? For one thing, many are either underbanked — meaning they lack meaningful access to banking services like credit cards and loans — or overbanked, which refers to the burden of maintenance and overdraft fees that can arise from not meeting banks’ account requirements. And even more consequentially, most are at the mercy of the two-week pay cycle.

Having to wait two weeks for a paycheck leaves countless hourly workers without enough liquidity to cover their basic, regular expenses. The problem isn’t that they’re not making enough money to pay their bills; it’s that they don’t have the cash at their disposal when they need it. So instead, they’re forced to turn to payday lenders.

Payday Lending Payday lending, in which individuals pay a fee for an advance on their paychecks, is a massive industry in the United States. A report by the Pew Charitable Trusts reveals some staggering figures: There are over 20,000 storefront payday lenders around the country — more than the number of McDonald’s restaurants — and 12 million Americans spend $7.4 billion each year on payday loans. Sixty-nine percent of these borrowers use their first loan to cover a recurring expense, such as utilities, credit card bills, rent or mortgage payments, or food.

Payday lenders don’t require a credit score from borrowers, but they charge excessive annual percentage rates (APRs) upwards of 300% on average. A borrower may get the fast cash they need to pay a given bill, but the fee they now owe to the lender plunges them back into debt — a dangerous spiral that’s difficult to escape.

How, then, can hourly employees break this cycle of debt and instability? And what can employers do to help promote the financial wellness of their workforce?

Wage Advance The single most effective approach businesses can take to support their hourly workers’ financial well-being is to introduce a wage advance initiative, also known as instant pay or earned wage access.

What is wage advance? It’s a program that allows employees to receive advances on wages they’ve already earned but that haven’t yet been paid out. This way, they don’t need to wait two weeks to be paid for hours they’ve already worked; they’re able to access the money immediately. An employee can clock out at noon and get their eligible day’s wages to pay for lunch, if they so choose. These advances are then deducted from their next paycheck.

How does instant pay actually work for employers, though? Ideally, quite easily. Businesses can partner with a third-party provider that offers employees a digital direct deposit account linked to the wage advance option, available via mobile app. All a worker has to do then is open an account, and whenever they’d like an advance on their earned wages, the money is deposited directly into it. The provider manages the entire transaction on the back end; the business doesn’t have to adjust their payroll process, and no fees are charged to either employer or employee.

Earned wage access empowers workers with greater liquidity so they can live their lives and cover their expenses without falling victim to payday lenders and mounting debt.

Attendance on Demand offers leading workforce management solutions for your organization. Learn more and request a demo today at attendanceondemand.com.

Employees have feelings too, and a smart manager would do their best to incorporate them into daily practices. 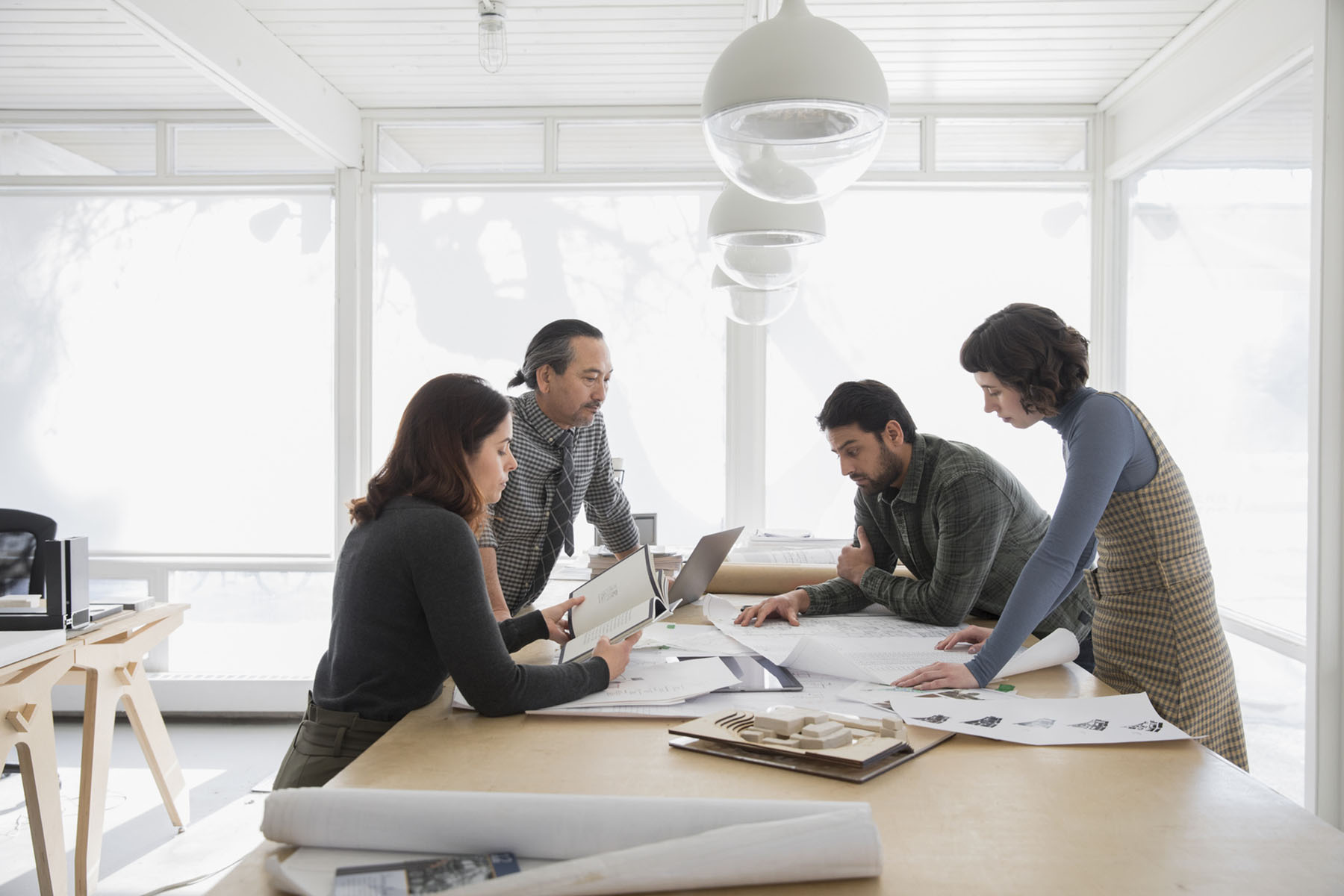 Employees are not just employees — they’re people with a range of needs and feelings — and smart managers should always incorporate this fact into their daily practices. 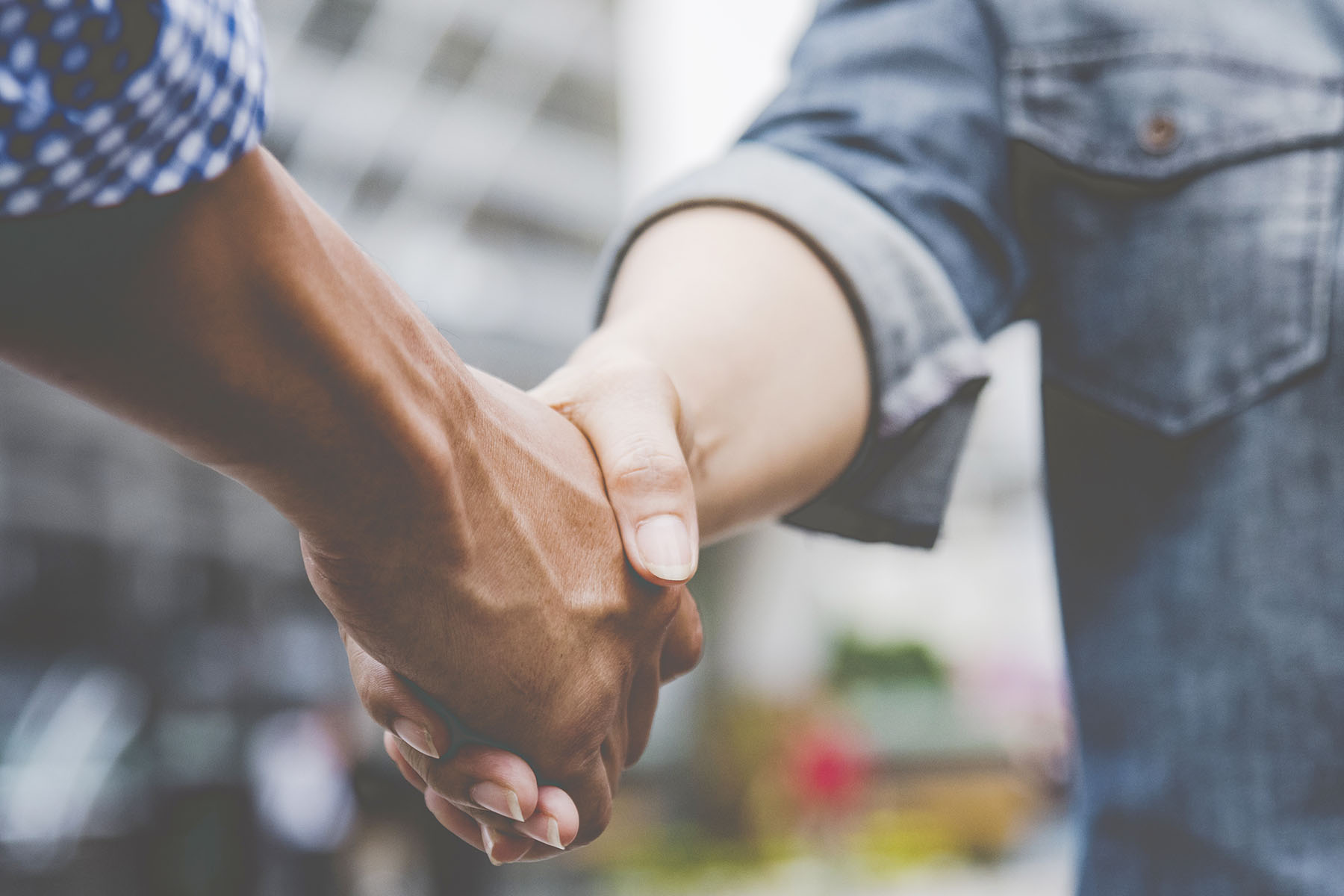 Fostering Trust Within Your Organization

Trust between employers and employees is key to a successful workplace, but it’s not always easy to arrive at.